Divorce from Sonja was final as of March 1st.  Got the paperwork in the mail about 5 hours after I posted my February update last month.  I know this may have come has a shock to some who were unaware of what has been going on, I am not going to get into the details on here but I made a promise to Sonja and myself that I would be totally honest and open if anyone was to ask about it.  So if you want to know you will have to meet me for a run, ride, drink, ect, then ask and I will be more than happy to share my fuck ups.  Just not going to into the details on the internet out of respect for her.  Anyways with that comes all the depression and struggles I have been talking about the past few months.  There is a driving force behind it all.  I know that it will pass with time, hopefully, but that does not change the challenge of it in the current moment.  With that said this month was not what I hoped it to be on the training front but was what it was.  Well at least I got the first shot of the COVID vaccine out of the way, can't wait to get the second shot in April and be done with it.

About 20 hours less overall than last month, it was like I hit a damn wall this month both physically and mentally.  I did struggle somewhat motivation wise with all the snow we got this month but that is no real excuse, think that is just my depression looking for things to blame it on.  I'm still doing the stretching at least 30 minutes most night and can feel the next day if I don't, getting old sucks. Race wise the only race I had planned in March was Salida Half Marathon which was moved out a week from when it was planned due to snow.  This sapped any motivation of going so bagged it and took the credit to use in upcoming years.  Speaking of races I did sign up for one of the classic ultras in March.  Planning on heading back to the east coast in November to run the JFK 50 miler.  No real goals for JFK for it will be about 8 weeks after Run Rabbit Run 100 so I won't be in real race shape due to still recovering  but I plan to explore and take in the history of the race and the area.  Super excited about this and kind of wish it was sooner rather than later, could use a trip right now.

Only got in one ski day this month with Debra at ABasin.  It was a fun day catching up with an old friend that was needed even though I ended up straining my calf some how and had to cut down my runs some in the week after.  Worth it 100%, really need to socialize more and get out of the damn house.  Had a few other days planned where I even took off work but ended up staying home.  Just don't have the internal drive to go ski like I thought I would this year, would rather run and go to the gym.  Think it is just time to let it go for the year and not force it.

Did also catch up with Avery, JT, Donnie, Rebecca, Clyde and George this month in person so I guess I am sort of forcing myself to be somewhat social.  Trying anyways......

Here are the total hours broken down by activity for the month. 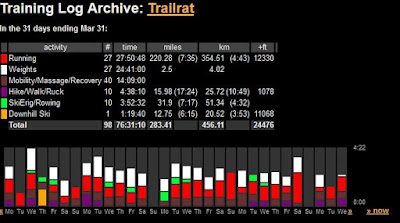 Still on track for the GoRuck Tribe for 2021, sort of.  I will be making up the 8 mile ruck that I missed in March in April, late but will get it done.  You can find the information on it here if you are interested.  Here is what it involved for March. 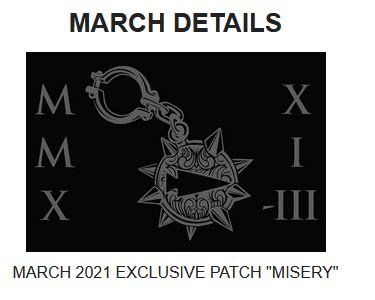 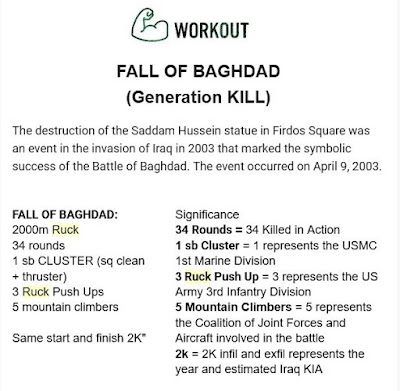 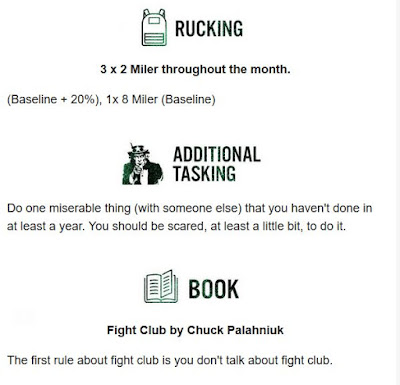 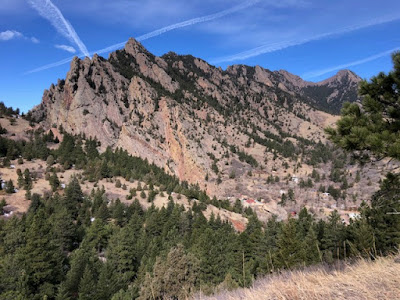 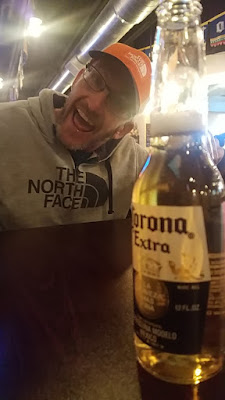 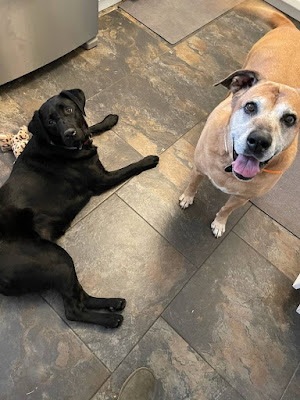 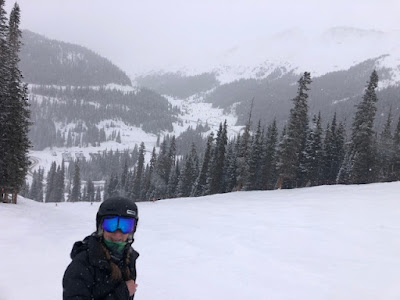 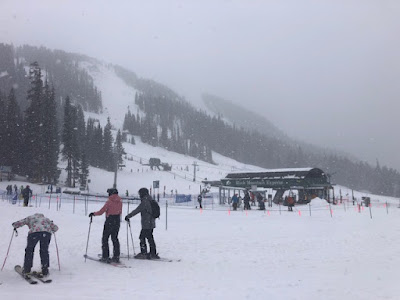 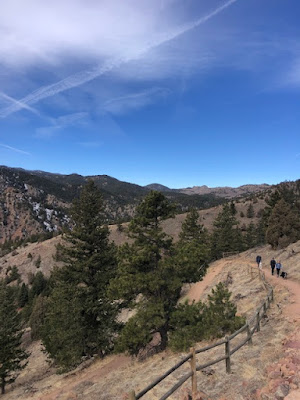 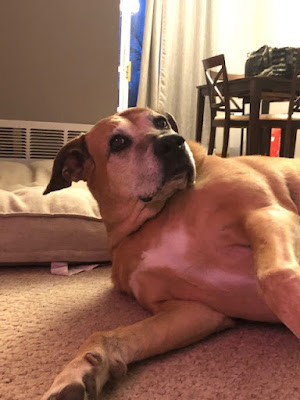 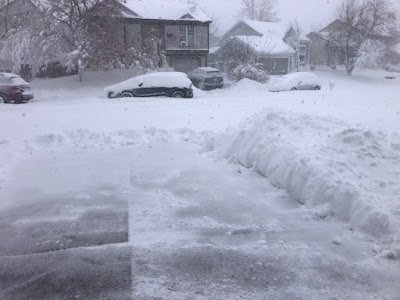 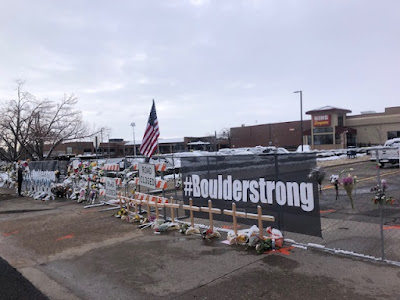 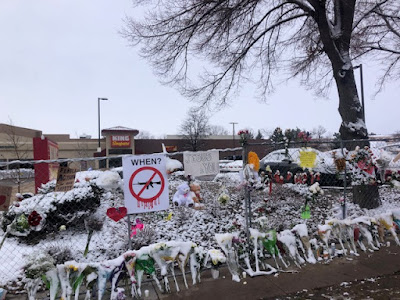 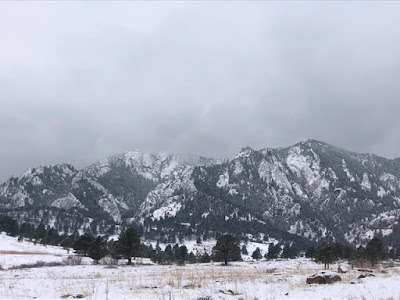 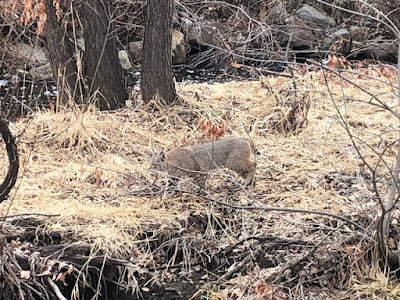 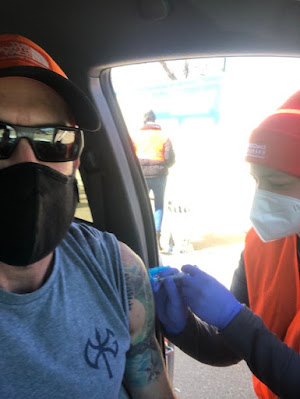 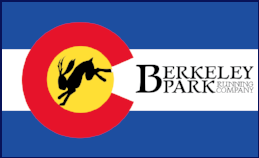 Other Places To Find Me